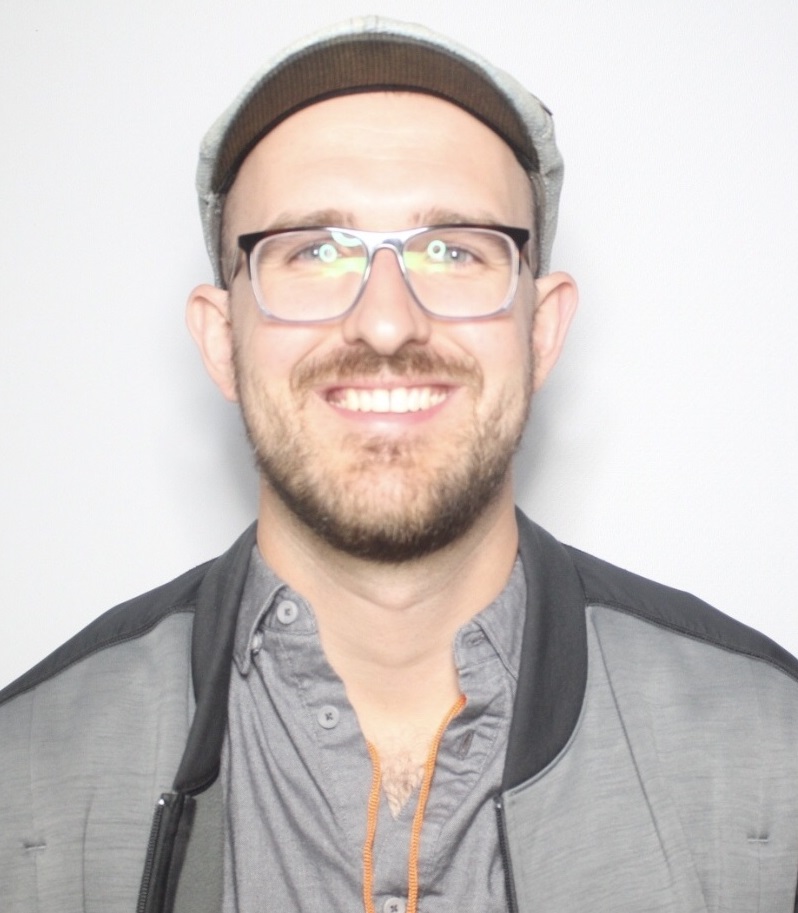 As Next Gen Men’s Executive Director, Jake is a passionate speaker and facilitator focused on gender-based issues related to the social and emotional development of young men, the health and well-being of men in communities, and gender equity in workplaces. With the mission to change the way the World sees, acts, and thinks about masculinity for a future where boys & men experience less pain, and cause less harm.

Jake was named one of Avenue Magazine’s Top 40 Under 40, as well as having earned recognition from Ashoka, the British Council, and the Canadian Centre for Diversity and Inclusion. He has spoken at the United Nations as part of the Canadian Delegation, and participated in the UN Women Safe Cities Initiative Global Forum. He is also a proud advisor to the Calgary Immigrant Women’s Association, Canadian Women & Sport, as well as the Calgary Women’s Emergency Shelter.

Jake is privileged to work from and live on the unceded traditional territories of the xʷməθkʷəy̓əm (Musqueam), Sḵwx̱wú7mesh (Squamish), and səlilwətaɬ (Tsleil-Waututh) Nations, also known as Vancouver.